ransportation in the World of Avatar 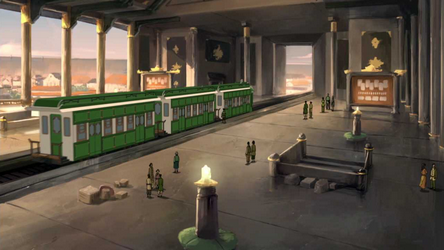 Air Nomads
The Air Nomads use of Airbending extends to transportation. Without any outside means of transportation, Airbenders can run great distances at great speeds. However, for longer journeys or for some applications, the Air Nomads make use of Flying Bison and Gliders.

Water Tribe
The people of the Water Tribes always live around water. Thus, their methods of transportation are mostly water based, with a small variety of boats and larger ships used. 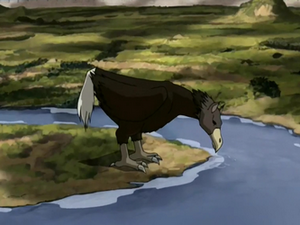 The Land of Fire
The Imperial Order has many transportation methods. It has even been seen that they are experimenting with steam power, as the party encountered one of their experimental steam powered scouting ships. This technology is still not very refined and the ship was very small and inefficient.